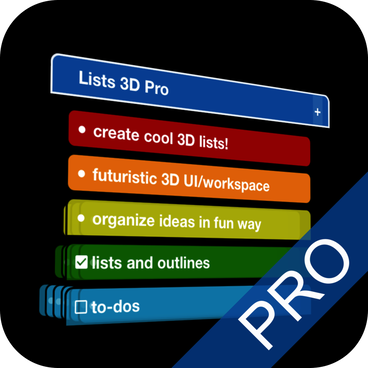 ​Can help you keep your ideas organized in an entertaining way in 3D space!

Is a lot of fun to play around with and also just stunning to look at while manipulating 3D lists on your screen.

Explore building hierarchical lists and outlines keeping track of to-dos, tasks, notes, ideas, and other stuff in a 3D environment! 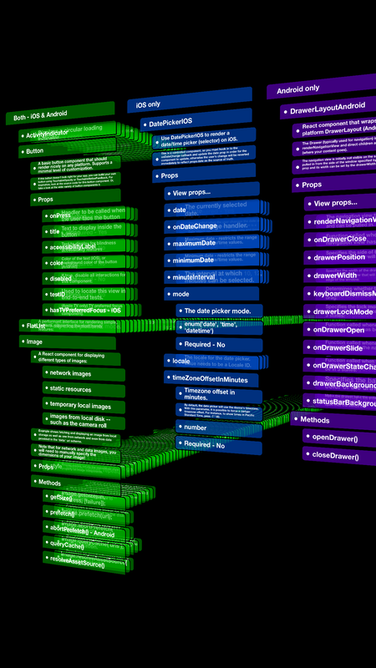 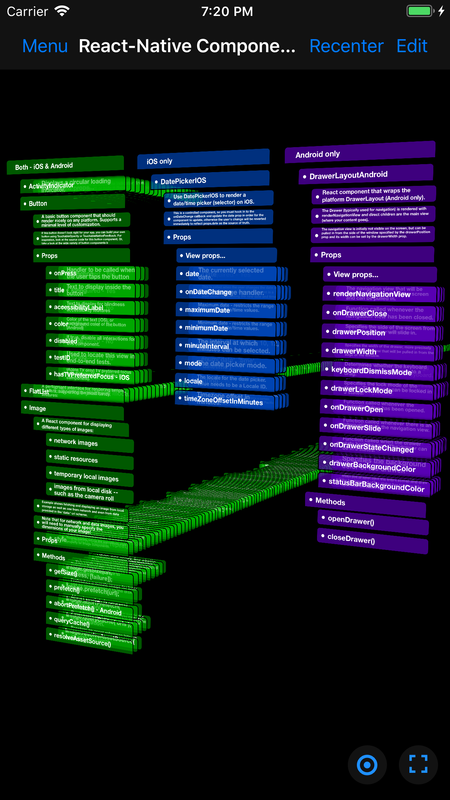 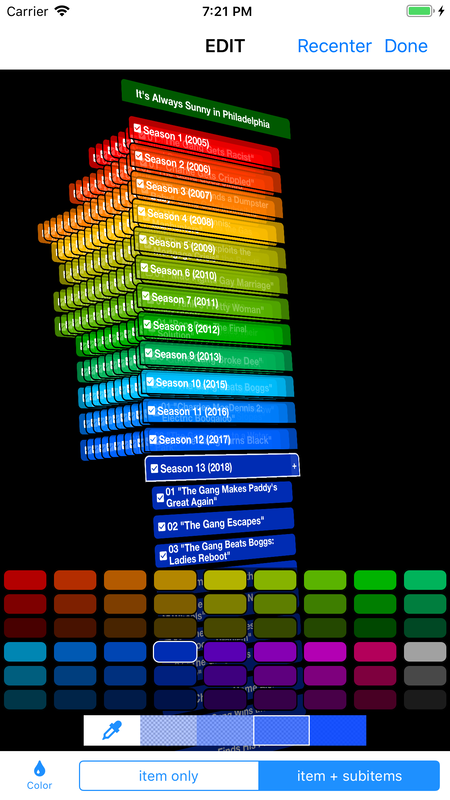 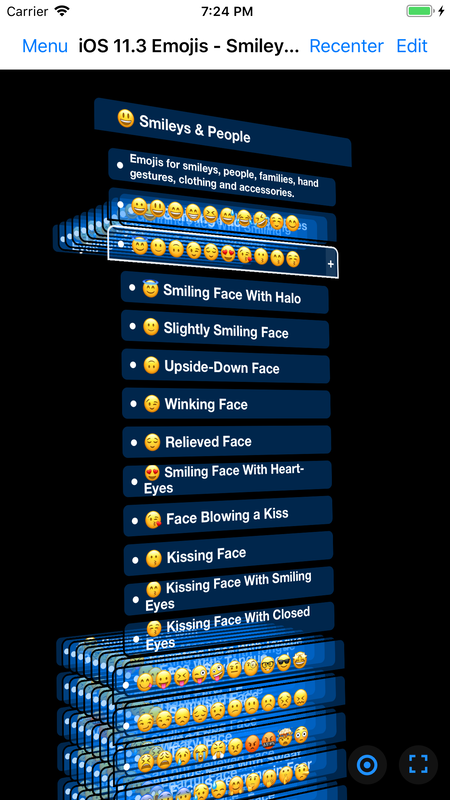 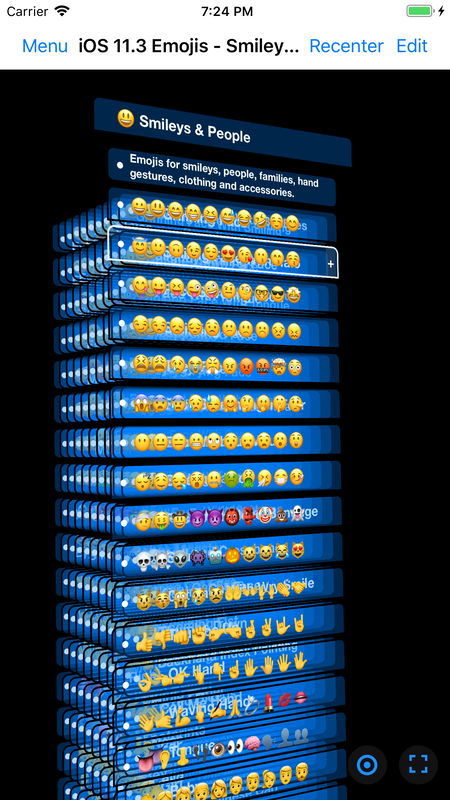 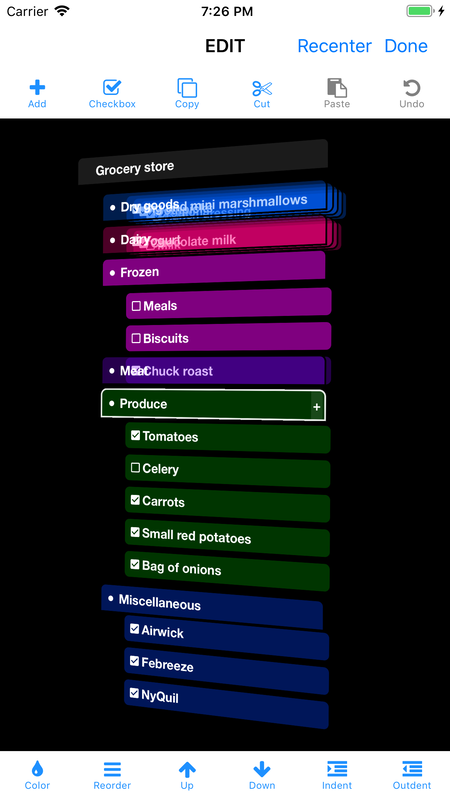 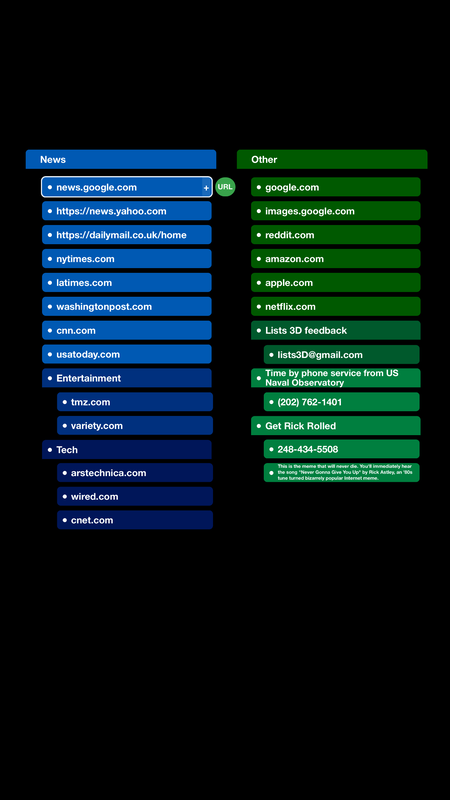 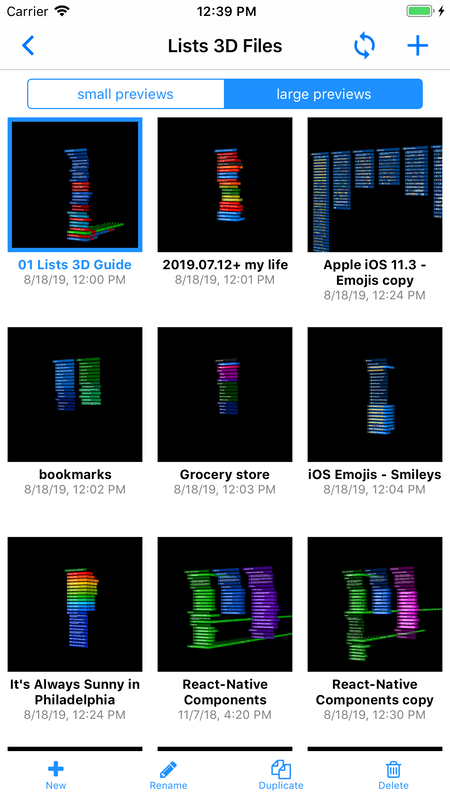 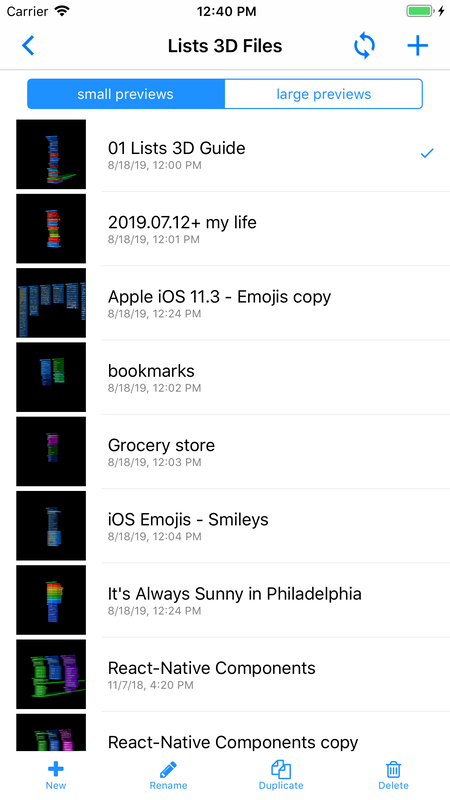 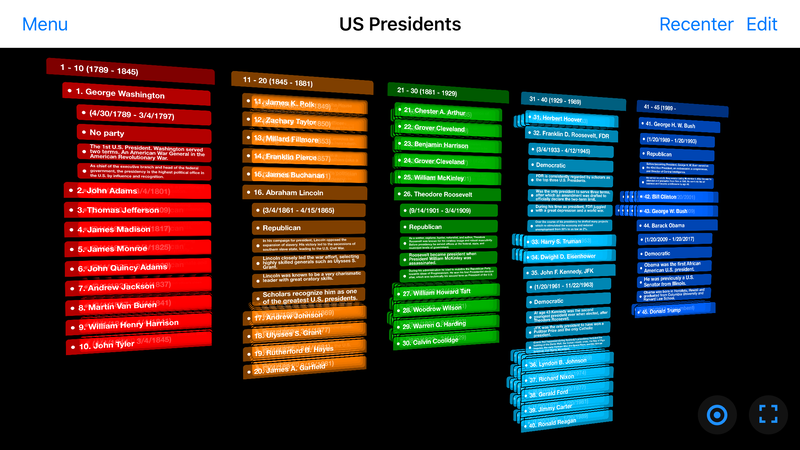 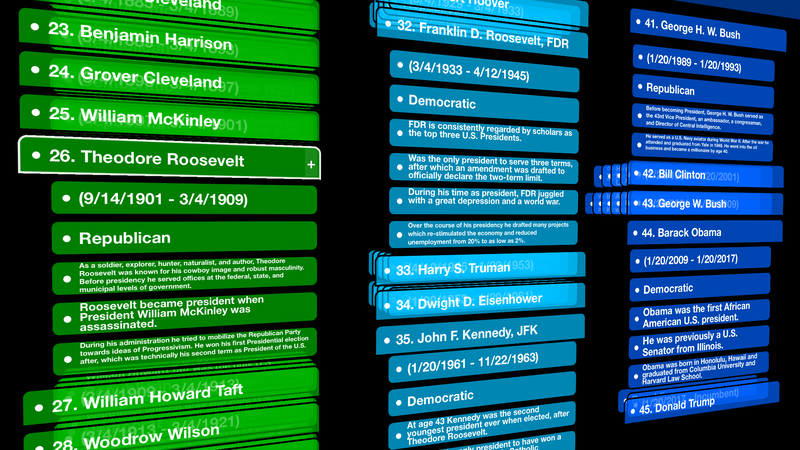 ​Thank you for your interest!

If you like this app, please consider leaving a positive rating or review on the App Store, it helps us a lot.
Thank you for your support!

For feedback email us at
lists3d+pro@gmail.com​
​